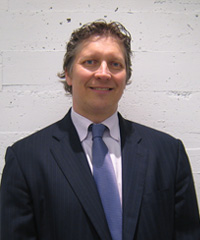 Mr. Espig has been the president and CEO of Nicola Mining since November 7, 2013 and was the Interim president and interim CEO of Nicola Mining FROM June 9, 2013 to November 7, 2013. In August 2006, Mr. Espig founded TriaAsia capital, a private equity and consulting firm focused on raising capital for midsized companies, and pre-initial public offering investment and consulting. Mr. Espig has been a founding director of Phosplatin Therapeutics, a private biopharmaceutical company, since November 2010. He also served as Vice president of the principle finance and securitization group and Asia special situations group for goldman sachs japan. Prior to joining Goldman sachs, Mr. Espig served as vice president of Olympus capital, a private requity firm in New York. Mr. Espig is a chairman of the Vancouver center of arts and technology. He holds a bachelors of arts from the university of British Columbia and a masters of business from Columbia business school. 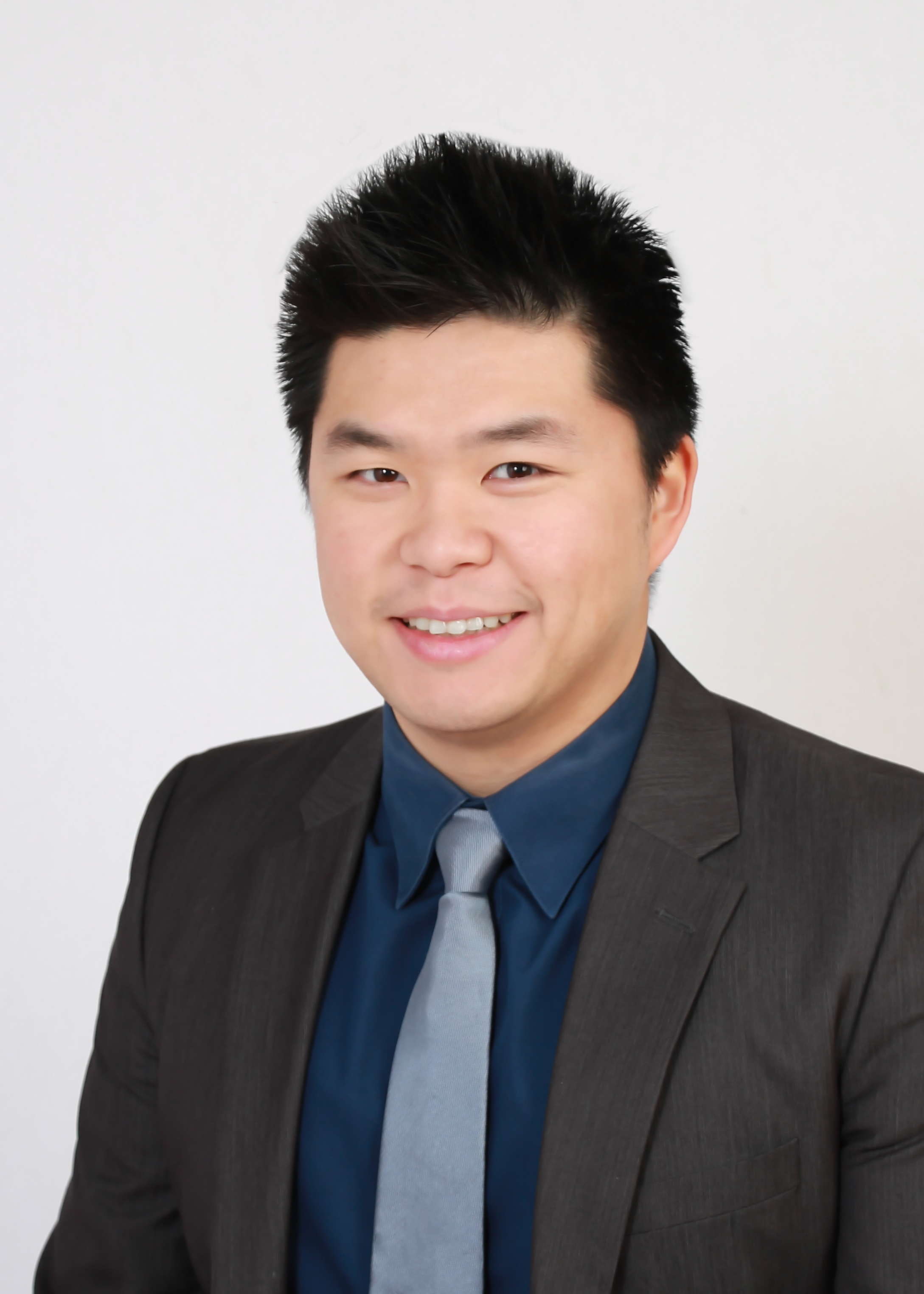